I have written for print and online publications, including Mediacorp’s TODAY newspaper, Jumpstart Magazine (Hong Kong-based) and Meld Magazine (Melbourne-based).

I frequently write topics such as lifestyle, entertainment and event reviews. Contact me at farwxy@gmail.com.

A Singapore daily newspaper with a focus on local and international news. It has a readership of 537,000.

I wrote gift guides in the lifestyle section. 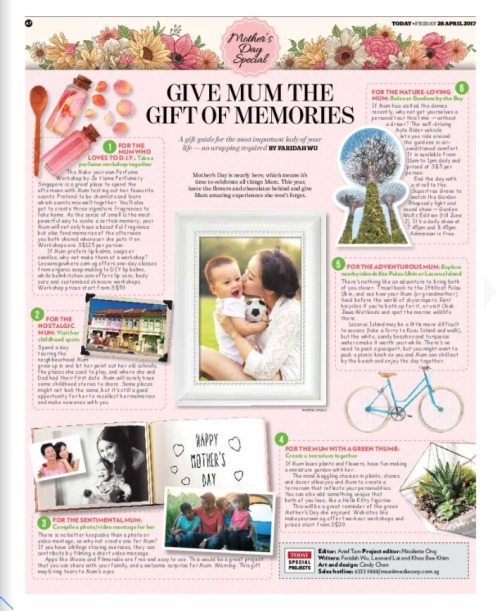 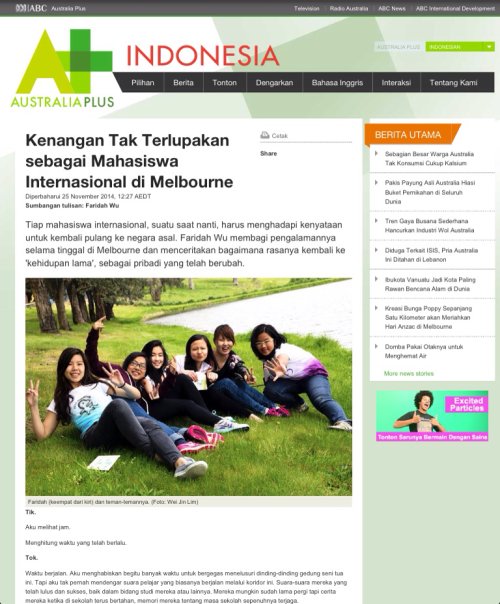 A Hong Kong-based online magazine focused on entrepreneurship and the startup culture in Asia, which reaches 7,000+ visitors per month.

I interviewed and wrote about startup companies and attended events.

A Melbourne-based online magazine about Arts and Culture in Australia, which reaches 30,000 visitors per month. I wrote event reviews and showcases. 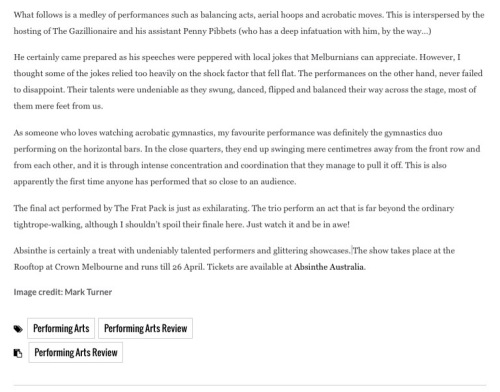 A Melbourne-based online magazine catering to the international population in Melbourne, which reaches 45,000 visitors per month. I wrote articles relating to political news, technology and lifestyle.

I was also a production editor, and created weekly newsletters. 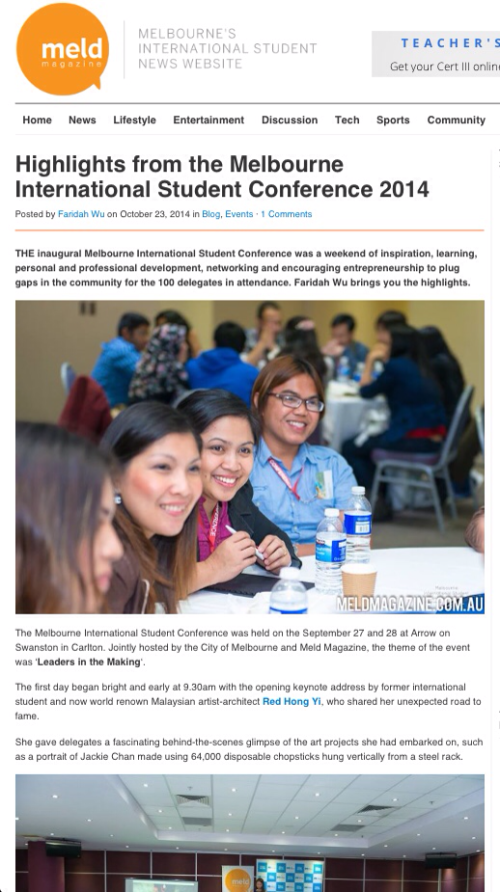 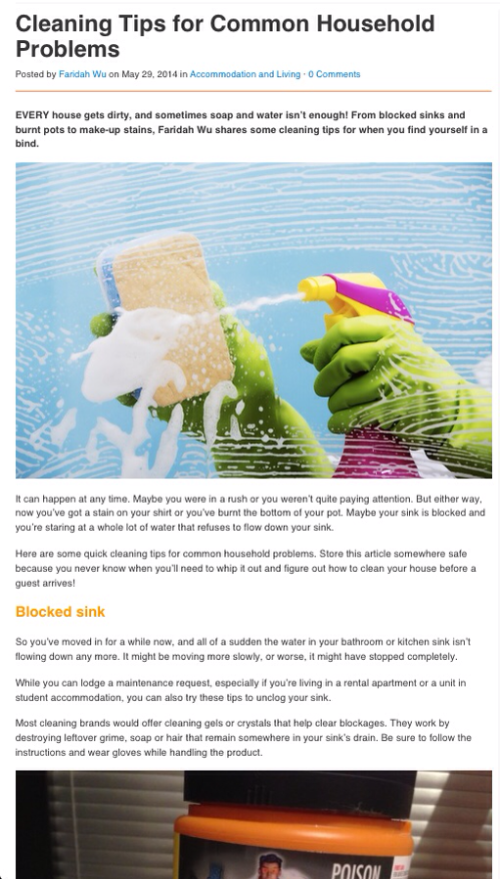 A Singapore-based retail website for luxury goods, based on the idea of “affordable luxury”. I was a technical writer, and wrote descriptions of the goods in a promotional context. I also contributed to the in-house magazine The Edit (now renamed Edit Bites).

A monthly women’s magazine by SPH Magazines Pte Ltd (Singapore) with a circulation of 101,000. As an intern, I wrote a feature story (below) and wrote several beauty articles. I also researched stories for the beauty editor, secured vox pop interviews and handled photoshoots. 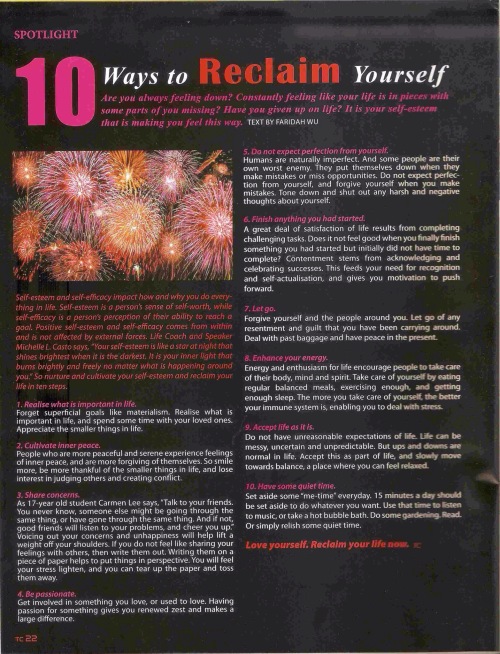 Inspirations.
That’s the theme of my site.

To me, Life is about growing and learning from others. I love talking to people to understand their successes, but most importantly, their struggles to that success.

So whether it’s personal growth inspirations, real people struggles and success inspirations, or lifestyle ambitions, you’ll find them all here.
So get ready to be inspired!

I am also an actor, a model and a mermaid. If you’d like to engage my services, contact me at farwxy@gmail.com.